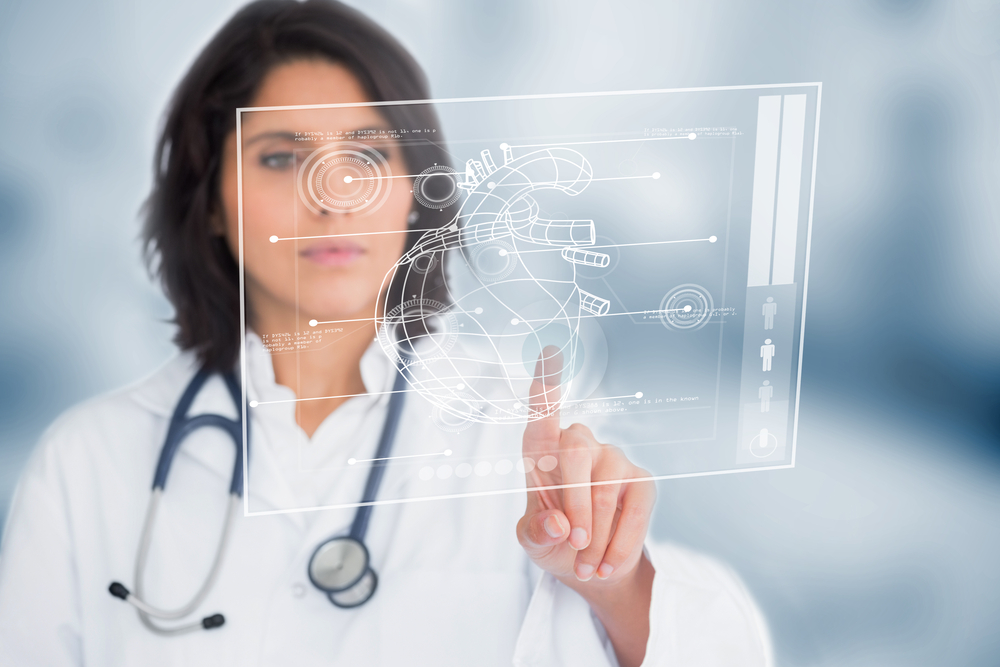 It's All in the Numbers! Predicting Unwanted Drug/Heart Interactions with Artificial Intelligence

It may be difficult to fathom, but that little device you carry in your pocket to play Candy Crush and read your social media feeds has enough computing power to put supercomputers from just a few decades ago to shame. Similarly, today's desktop computers have come a long way in raw processing power, artificial intelligence, and machine learning. Now researchers are harnessing this power to improve how we develop critical new drugs faster and cheaper.

In our ultimate goal to find the perfect drugs to cure our ailments, pharma companies have developed massive drug screening facilities to test thousands of potential drugs against the target. The typical screening facility now looks more like an automated manufacturing plant for computer chips. 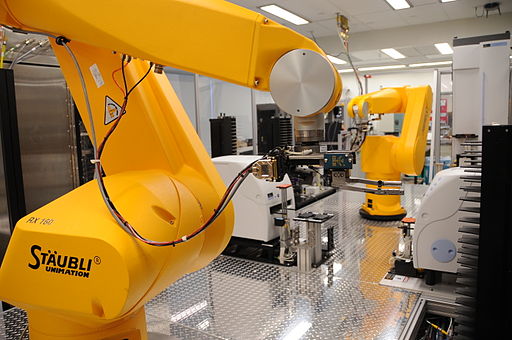 Despite these advances, the development process is still extremely complex. Although a drug may act perfectly on its intended target, it may have unwanted and unseen consequences somewhere else, known in the industry as toxicity.

A perfect example is cardiotoxicity from off-target drug interactions. Electrical signals in the heart are maintained by proteins in heart cells known as ion channels. A heartbeat is regulated by an intricate interplay as these ion channels conduct sodium, potassium and calcium in and out of the cells. If a drug interferes with this coordinated effort, it can lead to arrhythmias and heart attacks. Several drugs targeting common ailments (e.g. the antihistamine drug terfenadine) were pulled from the market due to safety issues after the discovery of their detrimental interaction with ion channels in the heart (in this case, the hERG ion channel).

To identify these interactions early in the development process, high-throughput assays have been developed to measure drug interactions with hERG and other ion channels. A successful technology used for this is the Automated Patch Clamp (APC), where engineered cells carrying these ion channels are subjected to various drugs and their interactions are quantified. 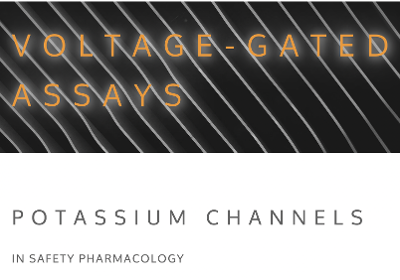 Although experimental observation is key to understanding hERG-induced cardiotoxicity, computational models using artificial intelligence are now possible. These models have the potential to improve both the speed and efficiency of the current test-based methods. Researchers at the University of Alberta were able to build a computational model that can complement the experimental screening process in successfully predicting effects of drugs based on their molecular structure.

Their ground-breaking research has been described in a Nature Scientific Reports article. The study compares several standard drugs experimentally evaluated with automated patch clamp to their predicted interactions via computational modeling. According to the researchers, "given the results, our workflow would not only be useful for predicting drug-mediated hERG liability but can also be used as a complementary protocol for designing functional groups when optimizing the drug-like leads to reduce their hERG liability."

Dr. Khaled H. Barakat presented the computational model in a webinar shortly after the paper was published. The paper is co-authored with Dr. Michael Houghton, 2020 Nobel Prize Laureate in Physiology or Medicine. 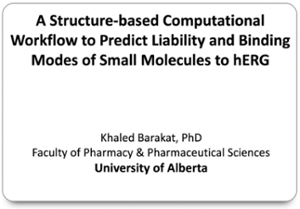 Other researchers are attempting to translate this predictive capability from drug development to personalized diagnostics. A recent study uses a combination of experimental results and patient genetic information to adapt the model to each patient. This approach could provide the foundation for a computational model to provide personalized patient treatment for cardiac arrhythmias.

Applications of multiscale computational models and analytics are not restricted to cardiac disorders. From cancer treatment to brain disease, computational models are providing a better understanding of drug interaction and development. Although still far from perfect, these approaches represent a solid foundation for implementing effective personalized medicine.